I have an art opening today! But this time its not for my paintings, its for my photographs. I recently had the opportunity to accompany artist Marla Teyolia while she visited a Dallas community partaking in The Food Memory Project, an art exhibit associated with the Nasher Sculpture Center. I took my camera and documented this process.


WHAT IS THIS FOR?

To commence a yearlong 10-year anniversary, the Nasher Sculpture Center is presenting 'Nasher XChange', a dynamic art exhibition consisting of 10 newly - commissioned public sculptures by contemporary artists at sites throughout the city of Dallas from October 19, 2013 to February 16, 2014. Covering a diverse range of sites and approaches to sculpture, 'Nasher XChange' represents the first citywide, museum-organized public art exhibition in the United States.

Today marks the opening of Trans.lation Vickery Meadow, a social art piece by Houston based artist, Rick Lowe. The project aims to enable the Vickery Meadow community to share their artistic talents and cultural traditions with each other and the greater Dallas community. The three square-mile area makes up one of the most culturally diverse sections of Dallas. As many as 27 languages are spoken by almost 35,000 people in the small neighborhood with refugee members coming from around the world including several Asian and African countries. Read more about this project HERE.

Today Lowe kicks off a series of pop-up markets in Vickery Meadow to coincide with the Nasher’s 10th anniversary which will be open for the public on October 19, November 23, December 21, January 18, and February 22. Trans.lation will facilitate a new vision of what public space and interaction could look like in Vickery Meadow. Follow along on their Facebook page HERE!

Here are my photos in the space for today's opening as part of the Food Memory Project. Vickery Meadow families invited Marla and I into their homes, cooked favorite family meals from their homelands and shared with us their food memories. Their stories were compiled as part of the exhibit and a large stew pot at the center of the cube invites onlookers to engage and share their own food memories. My photos are mounted around the stewpot to help tell their stories. The market opens at 1pm today. Click HERE for location details. 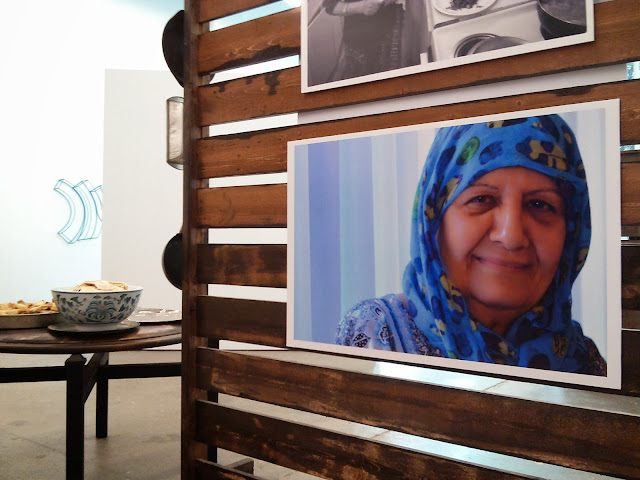 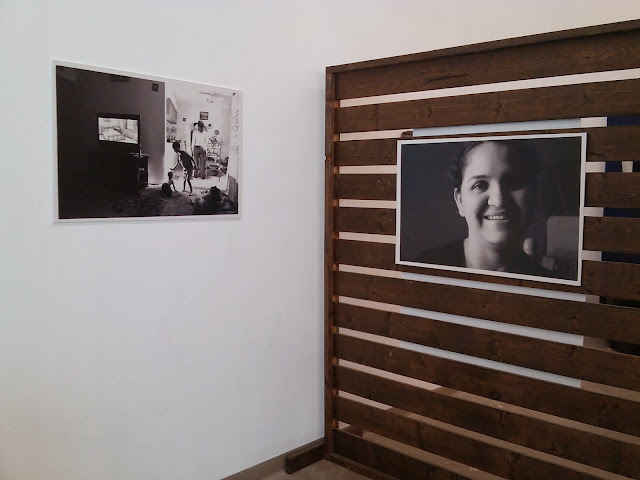 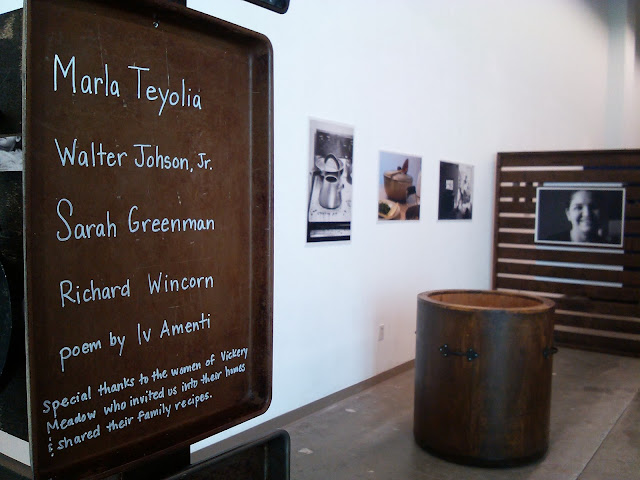 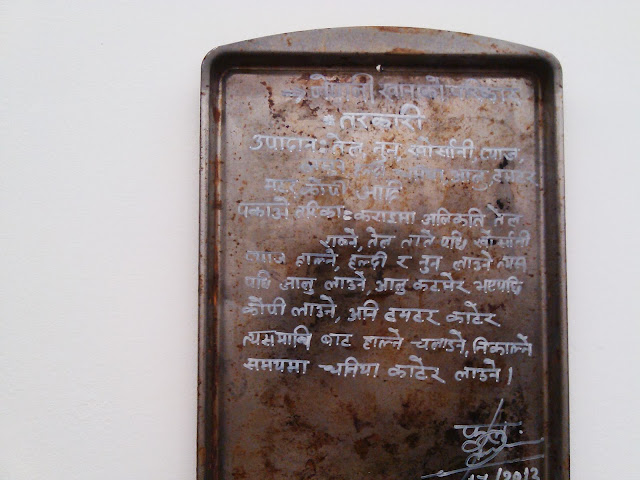 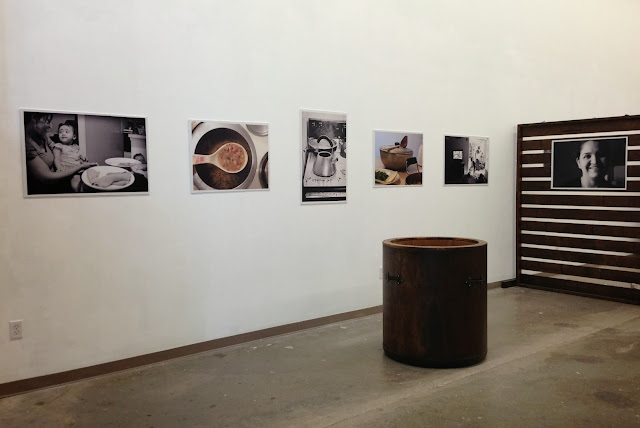 And here are some of the photos on display: 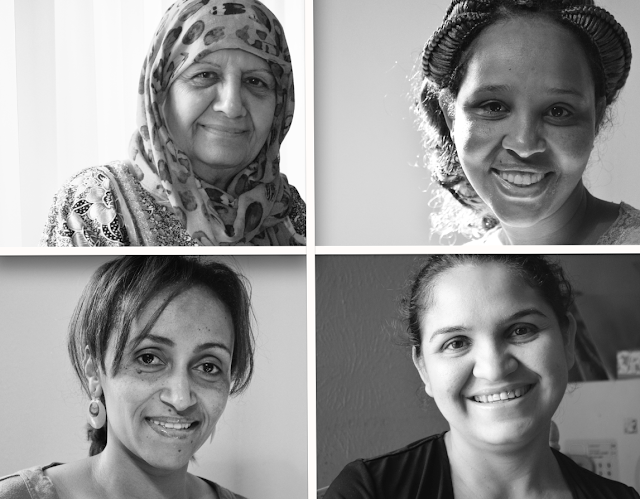 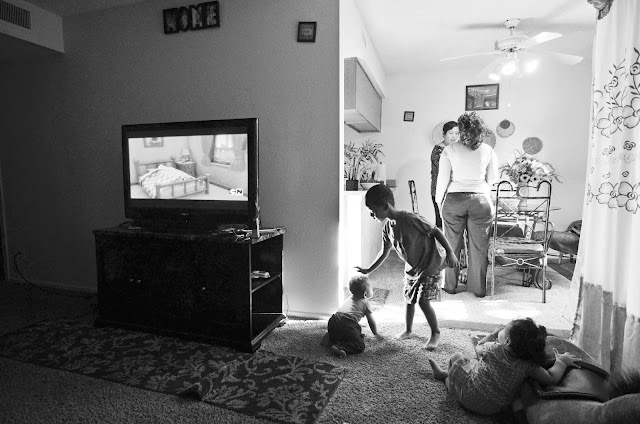 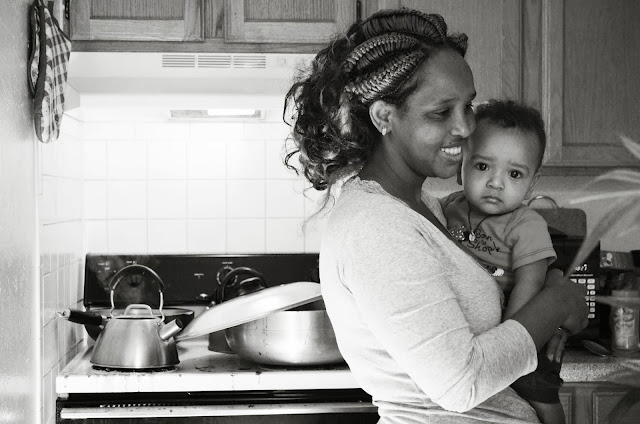 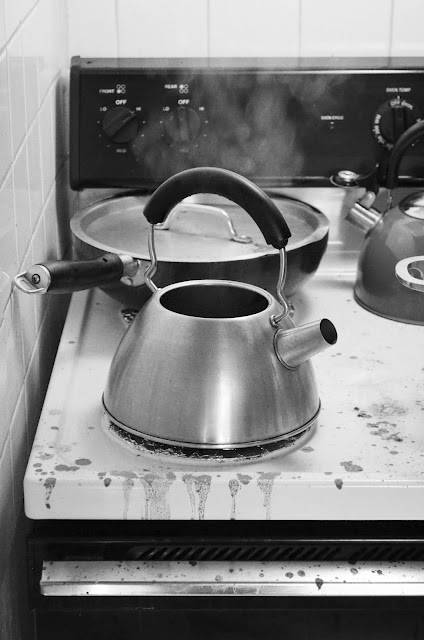 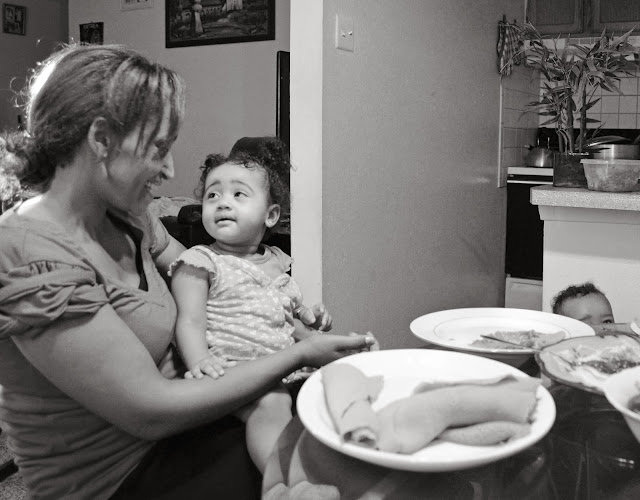 A video about all 10 artists who are working as part of the Nasher XChange:

I know these are all upstaged by the nature of the project, but you capture so much character and beauty with your camera eye, Sarah. Really, really nice...Cheers.
John Lambie