The coop is up and on it's feet! The walls are in place, the roof is on and the chickens are happily settled into their new home. However, the coop is not finished. I still have some final touches to complete over the next day or two. So I'm not going to show you the whole enchilada today. But don't worry, I still have some yummy coop photos to share with you.

My most favorite thing about this coop is that is is made from 100 percent recycled and found materials. Labor and time aside, this coop came in at under 40 dollars! This coop is far more rustic than I had anticipated, but I have fallen in love with it all the same. I'm calling it the Wabi Sabi coop.

Wabi Sabi is an ancient aesthetic philosophy rooted in Zen Buddhism. Wabi is defined variously in English as imperfection, simplicity, unpolished elegance and rusticity. Sabi has been interpreted as the beauty that treasured the passage of time - a patina that only age can bestow. It is in that spirit that I refer to my coop as Wabi Sabi.

Again, the coop was built by my friend James Curvan. He found all of the wood and hardware, pieced and puzzled it together and is completely it's creator. I'm so grateful to him! He'll be back next week some time to finesse some of the moving parts and attach a cupola to the roof! When that is completed, I'll definitely show you the full house. Until then, enjoy these details. 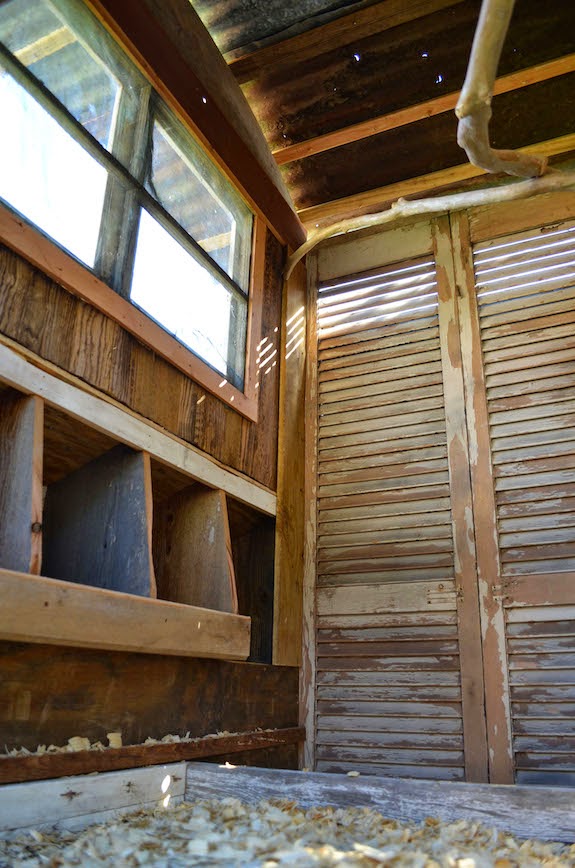 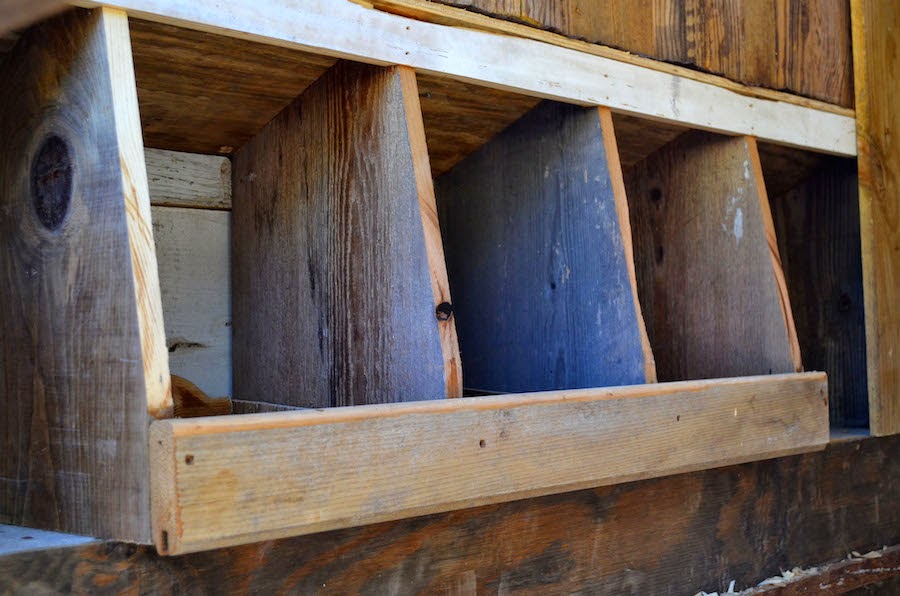 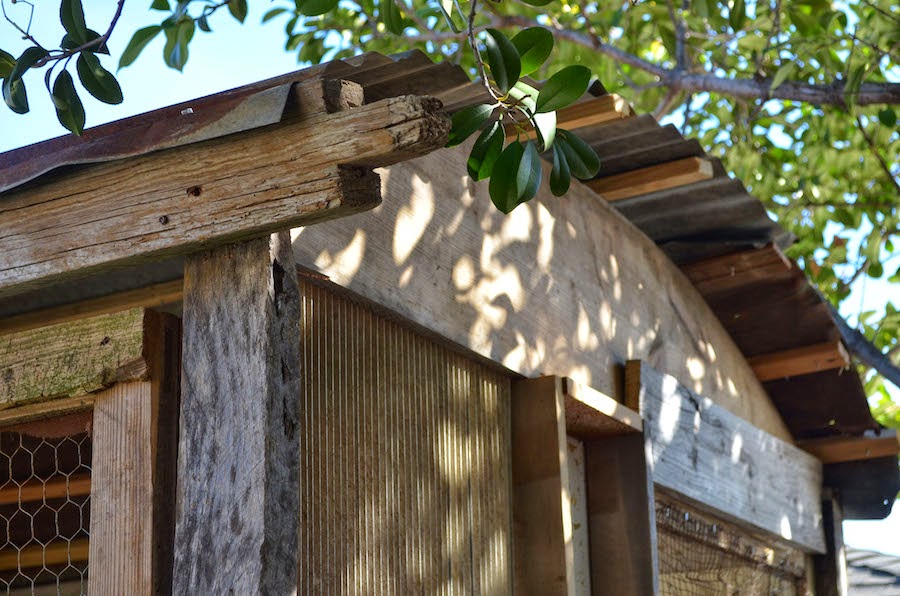 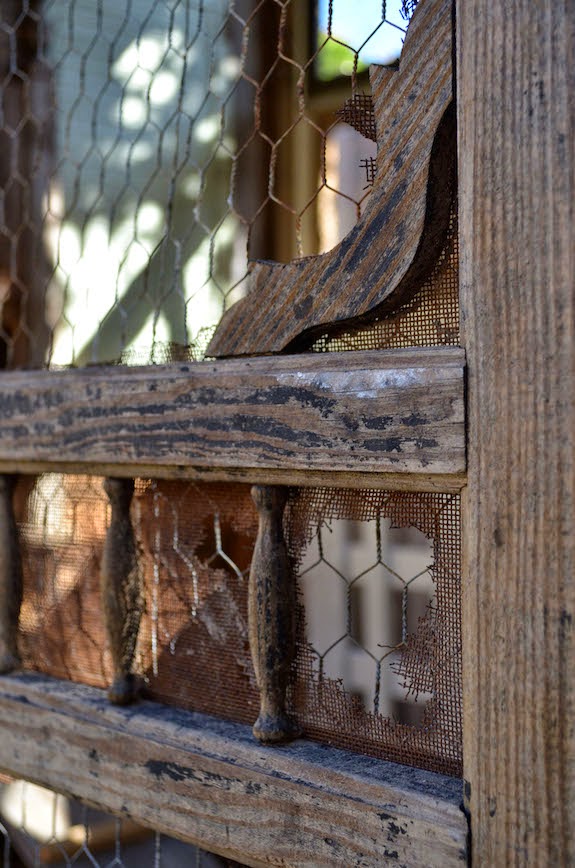 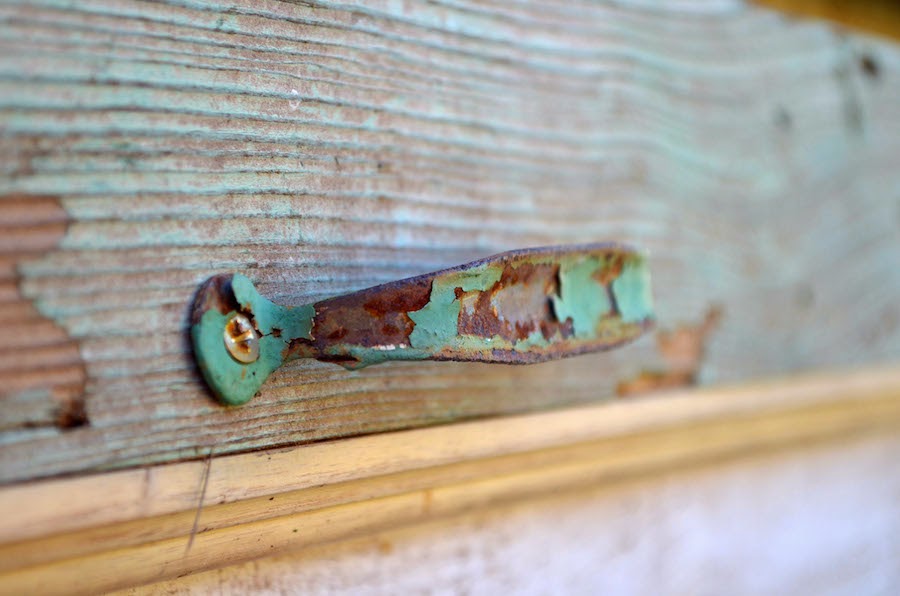 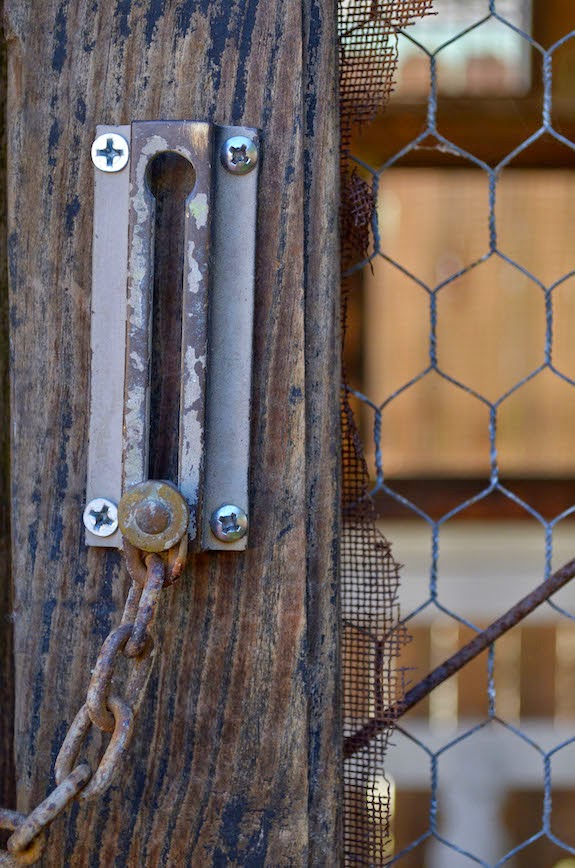 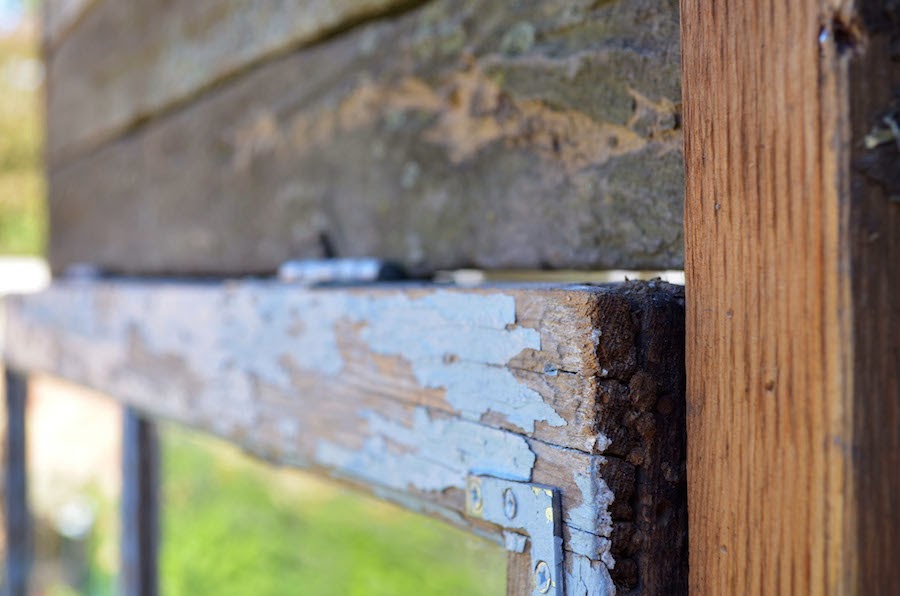 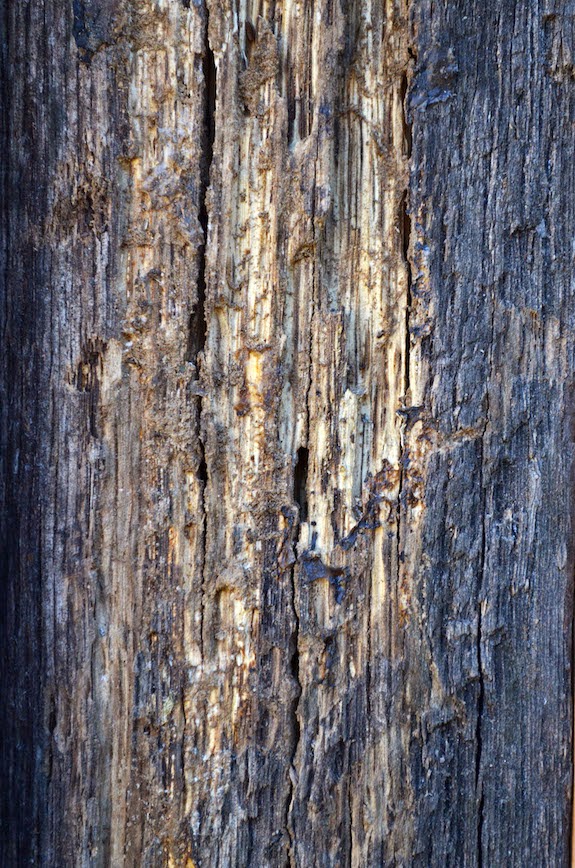 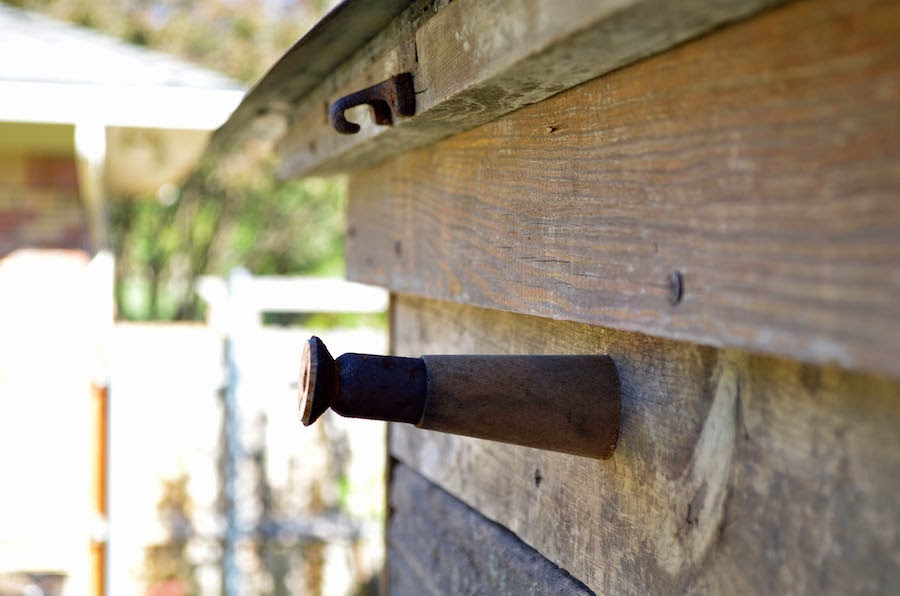 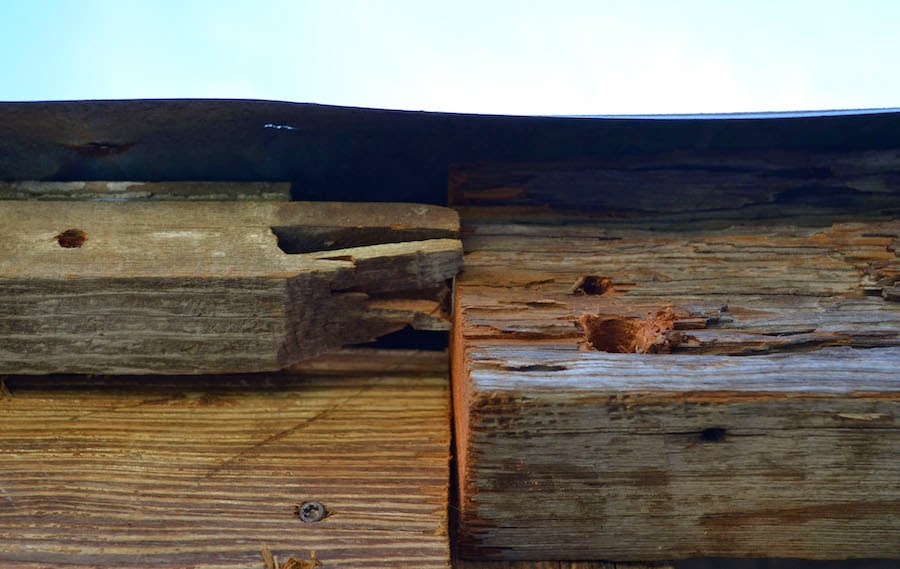 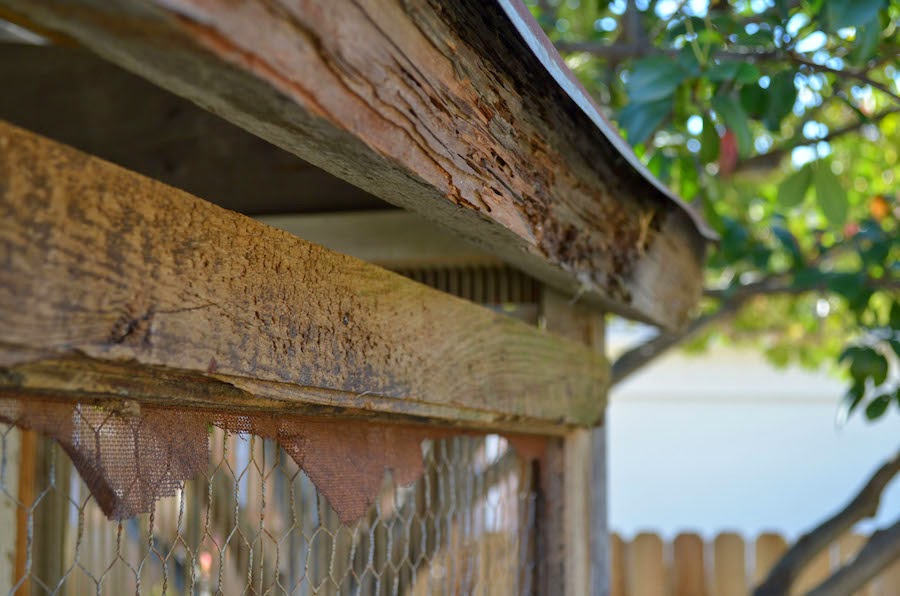 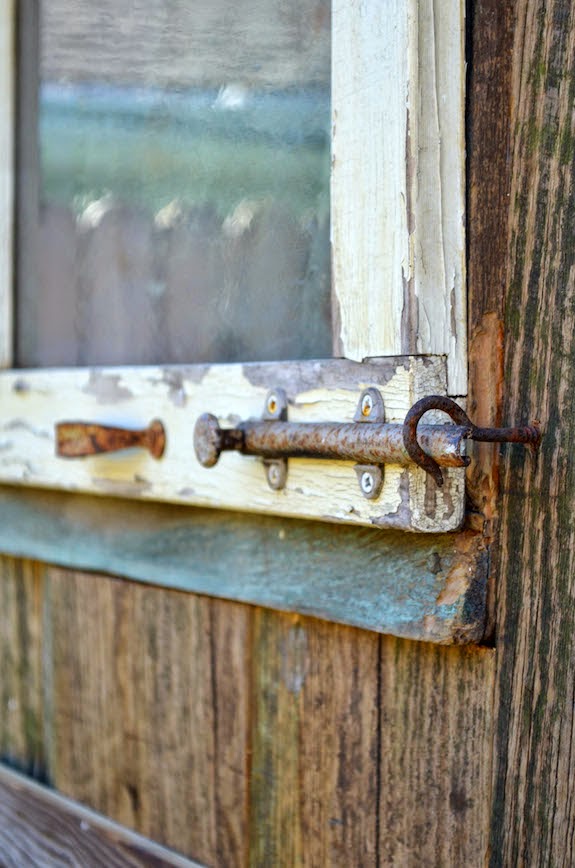 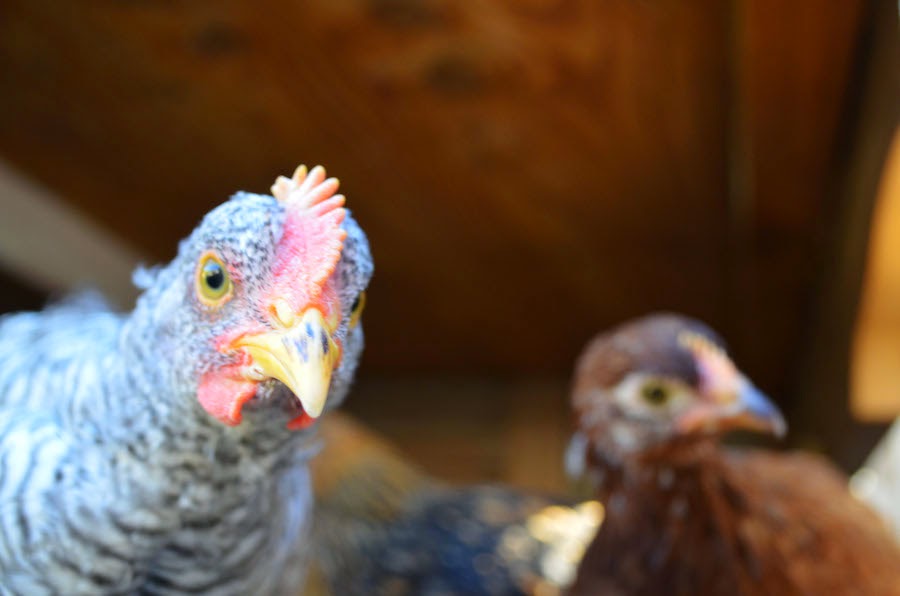 fantastic! makes me smile... I wish you many happy chickens and eggs galore :)

did you post the "plans" for this. I know it's from found materials...but still I think I can tell the "plan" he was following...but I'd love to see a drawing or some sort of a ballpark "plan"

lovenati - thanks for your comment. Yes, I was absolutely planning on doing a "plans" post - but I just haven't gotten around to it yet. It is still forthcoming. My hope is to have it photographed and written up once the whole thing is complete. We're still working on some details.