I'm currently in rehearsals for a staged adaptation of Jane Austen's "Sense and Sensibility" at the Utah Shakespeare Festival. Yesterday, I had a fitting in the costume shop and had an opportunity to see the shape and feel of the dresses I'll be wearing in this production. I haven't had a dress built for me in decades. It's a luxury to stand in front of a skilled designer and a team of talented craftspeople who are creating a dress perfectly suited to your own size and shape. Dreamy.

For all of you Austen buffs out there, I am playing Lady Middleton - a small role largely unregarded by readers. She is the wife of Sir John and the daughter to the more lively Mrs. Jennings. While she wasn't a large enough presence to make it into the Ang Lee film version (1995), she is nevertheless, an important part of establishing the story's social order. I love her. And mostly, I can't wait to wear her dresses! The following regency era fashion plates are French rather than English, but you get the idea. 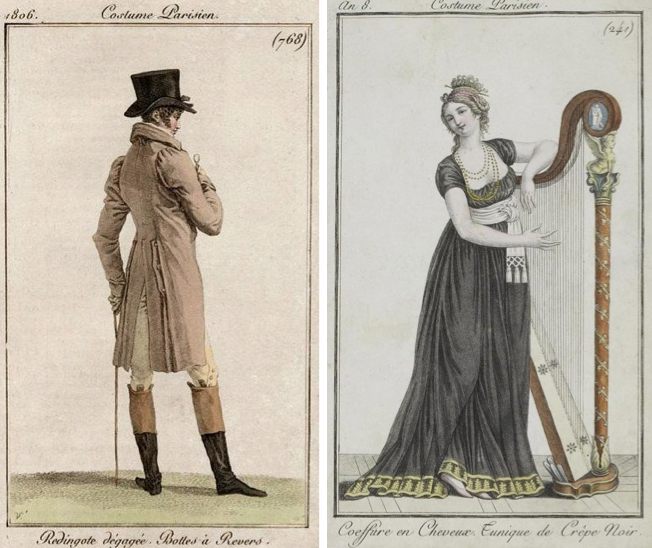 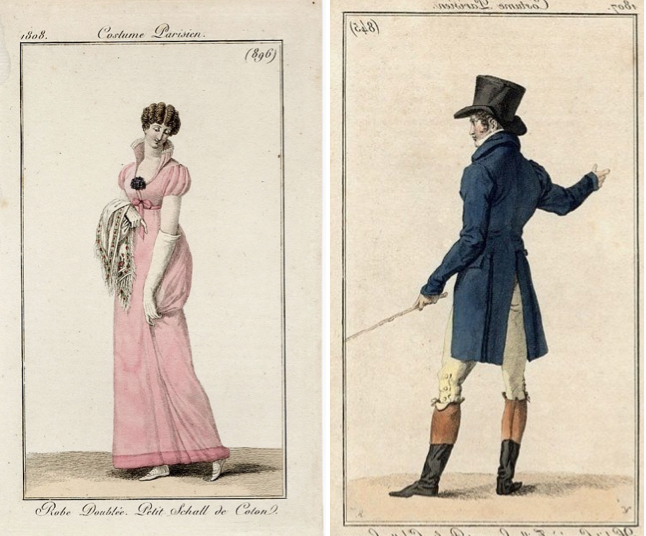 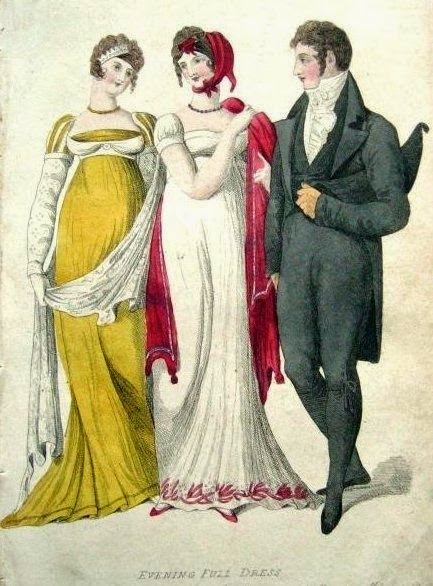 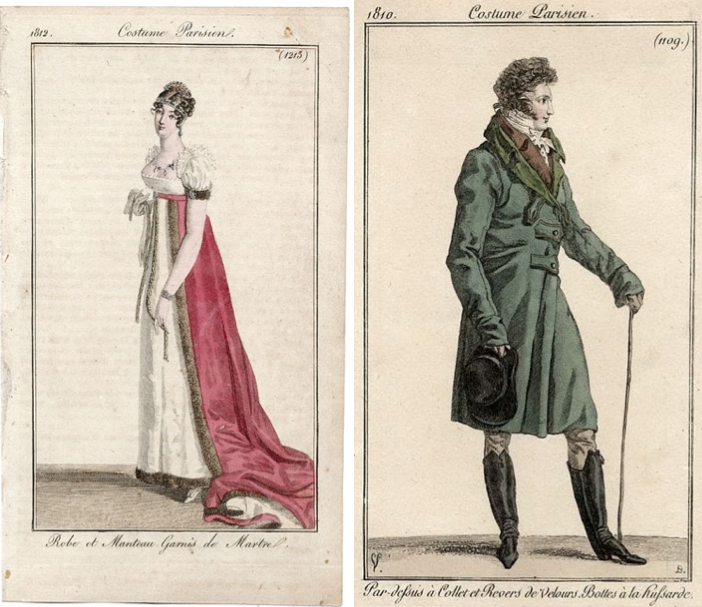 "Know your own happiness.
Want for nothing but patience - or give it a more fascinating name:
call it hope."

Hopefully I lived during that era. I love the empire line silouette! Break a leg :)