Sarah Saw Something... and a Winner!

Time for another weekly installment of Sarah Saw Something, where I share little bits and bobs that I found interesting in the blogosphere this week. (And number 4 is the winner of our Shabby Apple Giveaway.)  Enjoy!

This week, I fell in love with this stunning watercolor wallpaper - found at Head Over Heels. 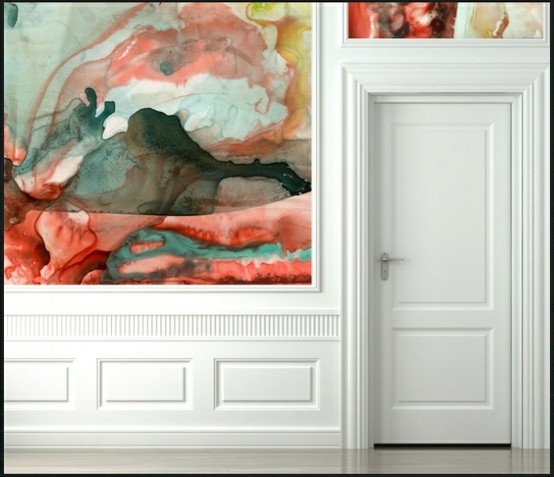 I was super wowed by this house tour over at Lark & Linen.  Click HERE to see the rest of the photos. 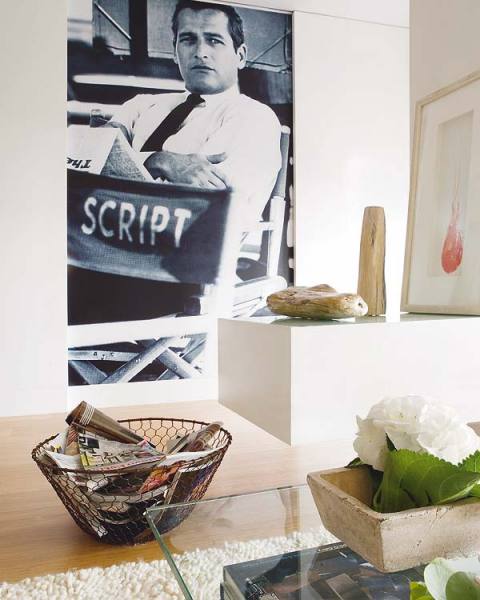 I love this amazing room - found at Little Green Notebook.  Click HERE to see more photos of this beautiful space. 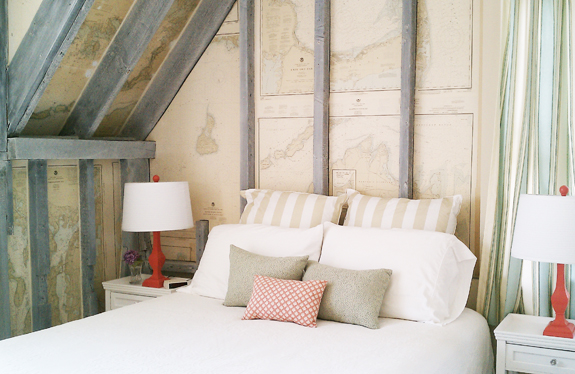 And we have a winner for the Shabby Apple giveaway.  Congratulations to Christina Moreno!  I'll be contacting you soon via email. Until then, dream about your new dress! 6 comments:
Email ThisBlogThis!Share to TwitterShare to FacebookShare to Pinterest

Fit for a Princess

Isn't the Royal Portrait awesome?  No stuffy thrones or garb.  No signs of parental pushing or royal strain.  Just two beautiful kiddos getting ready to marry.  I love that this photo shows them on equal footing wearing the same thing.  I think its really ground breaking for British Royalty.  Did you see the wedding?  I don't have TV, so I missed it.  Fill me in! 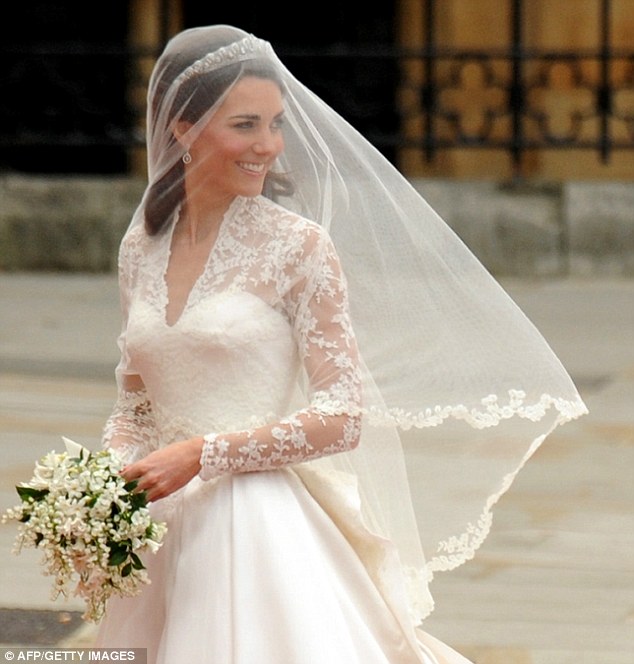 Alright everybody, its Princess Time!


Last day to enter our current giveaway to win
a gorgeous summer dress from Shabby Apple!
Click HERE to enter.
7 comments:
Email ThisBlogThis!Share to TwitterShare to FacebookShare to Pinterest

I brought home some gorgeous hydrangeas last week and they've have made me so happy.  They also inspired this post.  Purple can be so pretty.  I don't have a lick of it in my house, except for the hydrangeas, but I'd think its time for a little "pop of purple" as Sue from The Zhush always says.

P.S.  Thanks for all your sweet notes yesterday.  I was a zombie!  My husband came to my rescue (even though he is just as sleep deprived) and let me sleep last night from 10:30pm - 7:30am!  I haven't had that kind of sleep since last summer before Charlie was born.


Two more days to enter our current giveaway to win
a gorgeous summer dress from Shabby Apple!
Click HERE to enter.
5 comments:
Email ThisBlogThis!Share to TwitterShare to FacebookShare to Pinterest

Dear Universal Goddess of Motherhood and Faith,
Today I need a little peace.  I've been battling a double ear infection for almost two weeks, my son - Charlie - has also been sick with snot and fever and crying bouts that do not end, and I have not had more than three hours sleep in a row for going on three weeks.  So today, Universal Mother in the Sky, I ask for a little peace, a little quiet and a little rest.


Your faithful daughter,
Sarah
9 comments:
Email ThisBlogThis!Share to TwitterShare to FacebookShare to Pinterest

Your imaginary one-stop-shop for artful, bohemian living.  Step inside. 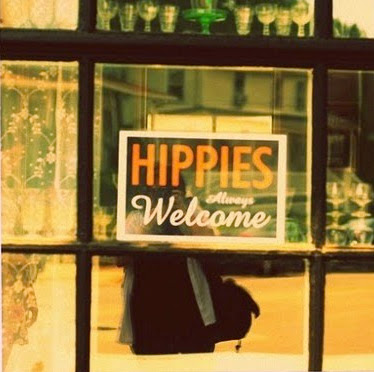 Don't forget to enter our current giveaway to win
a gorgeous summer dress from Shabby Apple!
Click HERE to enter.
9 comments:
Email ThisBlogThis!Share to TwitterShare to FacebookShare to Pinterest

Back in 2005, I was was doing an acting gig in Portland, Oregon.  It was a musical retelling of the Siddhartha tale called "One".  The singer who played the Govinda character was Holcombe Waller.  He and I became friends and have been in touch ever since.  He just sent me some information about the release of his fourth album - I have the previous two, which are awesome.  But this new one is genius and I simply had to share with all of you. 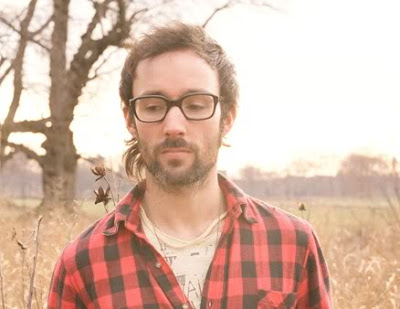 NPR recently picked a song from the album called "Risk of Change" as their song of the day.  NPR said, "Like Rufus Wainwright and Antony before him, Holcombe Waller has a gorgeously androgynous voice, both as a singer and songwriter —­ one that cuts through ordinary and extraordinary situations with delicacy and emotional precision. Waller's new album, Into the Dark Unknown, is a come-to-Jesus moment come to life,­ a clear-eyed look at confusion that's as arresting as it is intimate. The album leaves Waller's voice front and center, and the result is strong, theatrical and wonderfully nuanced, all at the same time." 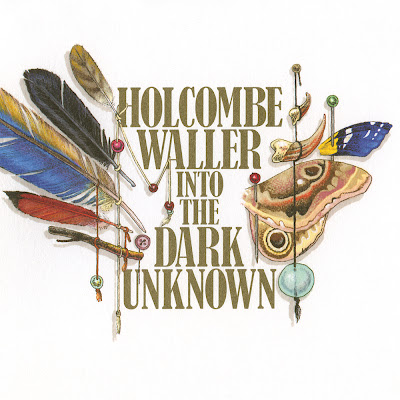 Got a minute?  Here is his newest video:
3 comments:
Email ThisBlogThis!Share to TwitterShare to FacebookShare to Pinterest 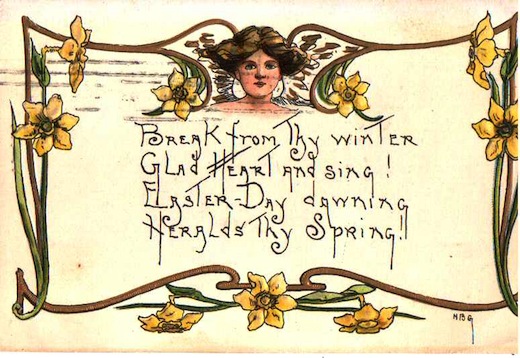 Hope you all have a beautiful holiday!
XO,
Sarah
4 comments:
Email ThisBlogThis!Share to TwitterShare to FacebookShare to Pinterest

Time for another weekly installment of Sarah Saw Something, where I share little bits and bobs that I found interesting in the blogosphere this week. Enjoy! 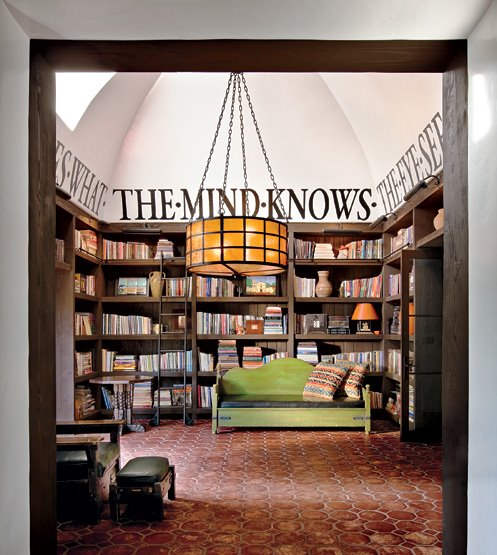 This necklace from Etsy - a wonderful nod to Earth Day! Click HERE to buy. 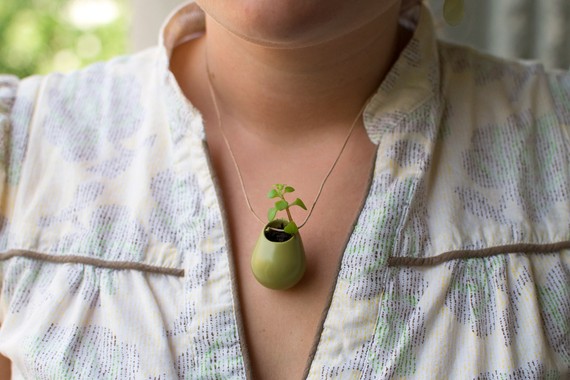 And this house for sale in Birmingham, Alabama.  Listing price $170,000.  I am a sucker for a charming Southern Craftsman. 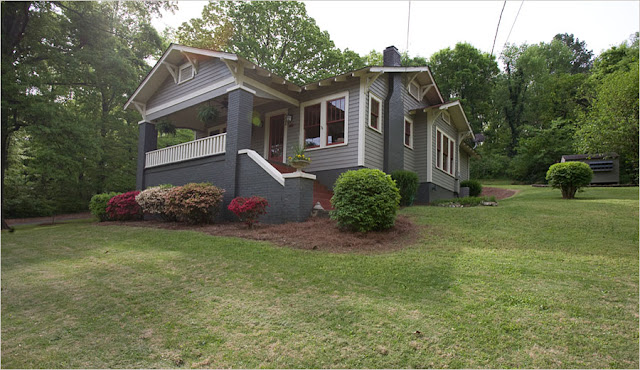 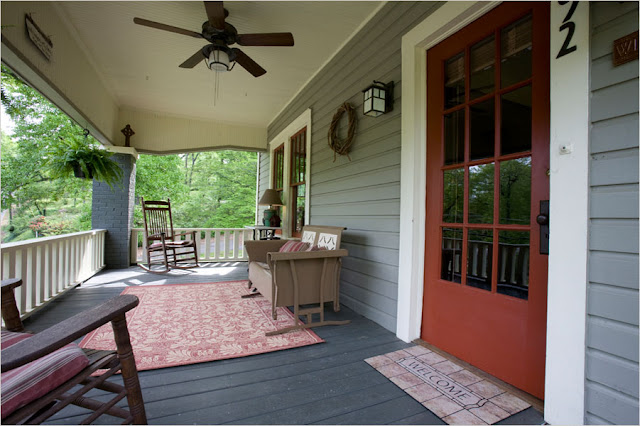 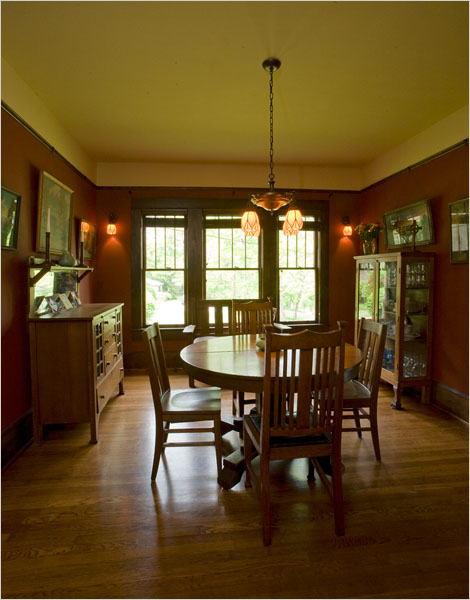 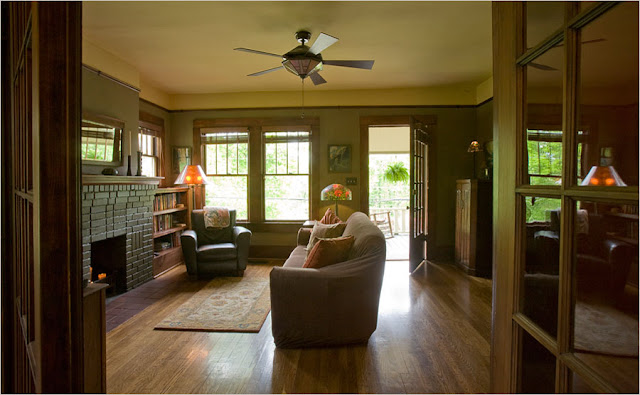 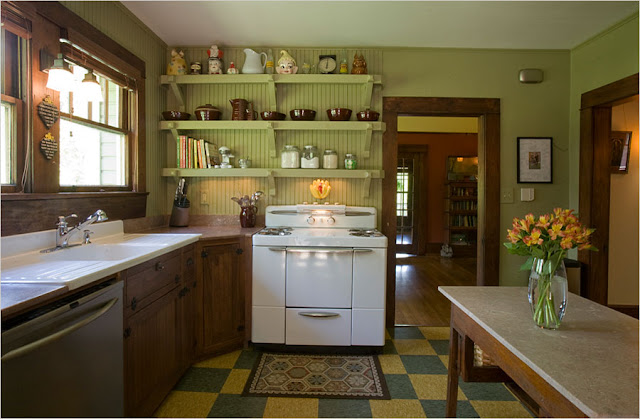 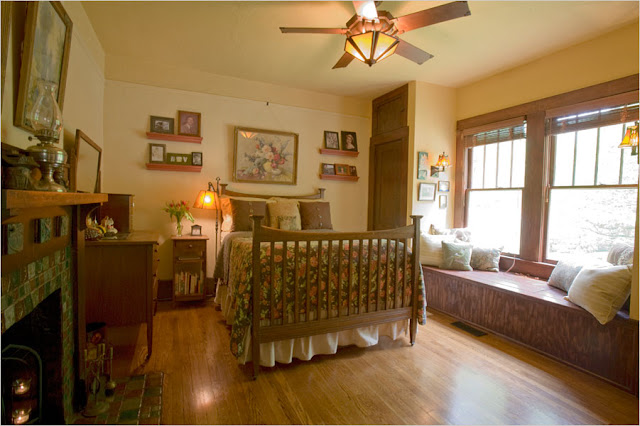 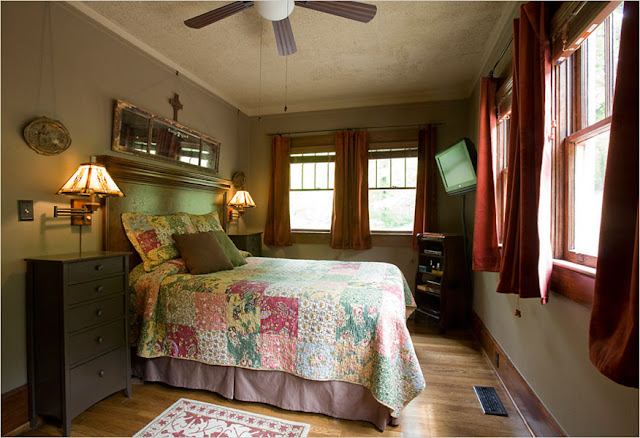